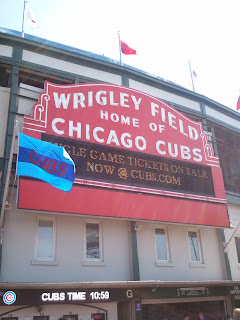 Kinda sad... our last trip to Chicagoland while living in the MidWest.  Granted the SO's family all live in Indiana so we'll be back every year.  But it's just nice to be able to drive up (or take the train) to Chicago just for a quick day trip.
Last weekend we attended a Cubs game - and as it was my last Cubbies game I decided to forgo my typical Red Sox gear and I actually bought a Cubs top.  Actually it was FREAKIN' hot as heck, and I sweat out of my other tank, to I bought a new shirt.  Really everyone around us was just a sweaty and stinky... but I guess I can be a diva like that. 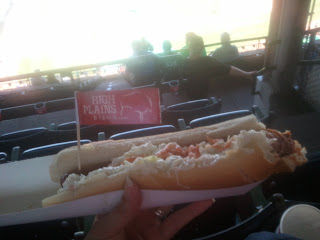 It was probably good that I sweat so much that day because that was the foot-long hot dog that I ate.  That is a foot-long bison dog with buffalo sauce and cole slaw.  Chicagoans love to put salads on their dogs.  Weird I know.  But it was delicious. 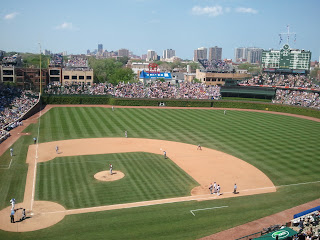 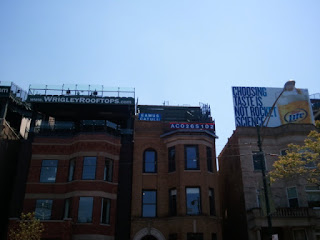 The SO is ready to ban me from attending any of his teams' games as they always lose (especially great when my Pats play his Colts).  Sorry Cub fans, this day was no different and they lost (bad) to the Astros.  :(
After the game we hit a local pub for food and drink and then ran back to catch the train home only to find out we missed the early train!  But the station is across the street from Millennium Park so it we ended up relaxing for a couple of hours and catching a free concert in the park.  Not bad at all! 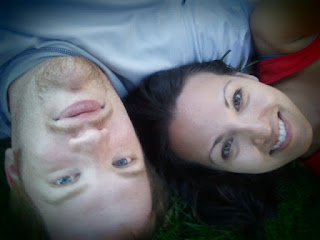 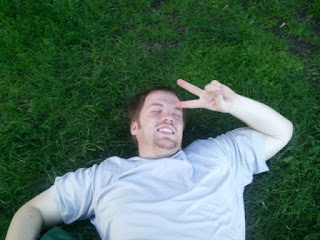 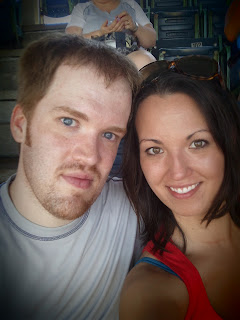 So despite the loss... great day in Chicago.  Again, sad that we won't be able to quickly go to Chicago for a day trip.  But I guess we're moving to the suburbs of DC so I shouldn't complain too much!